0 Comments
On 8 April 2014 at the Lithuanian Embassy there was a meeting with Edward Lucas, International Editor of the Economist, and Irina Tymczyszyn, Director of Ukrainian-British City Club. Mr Lucas presented his book on Edward Snowden investigation, followed by Irina Tymczyszyn talking on the state of affairs in Ukraine. The presentations were followed by a lively Q & A session and a book signing session.
Our sincere gratitude goes to the Ambassador of Lithuania in the United Kingdom and the President of the Lithuanian City of London Club Viktorija  Vasiliauskaite who organised the event. 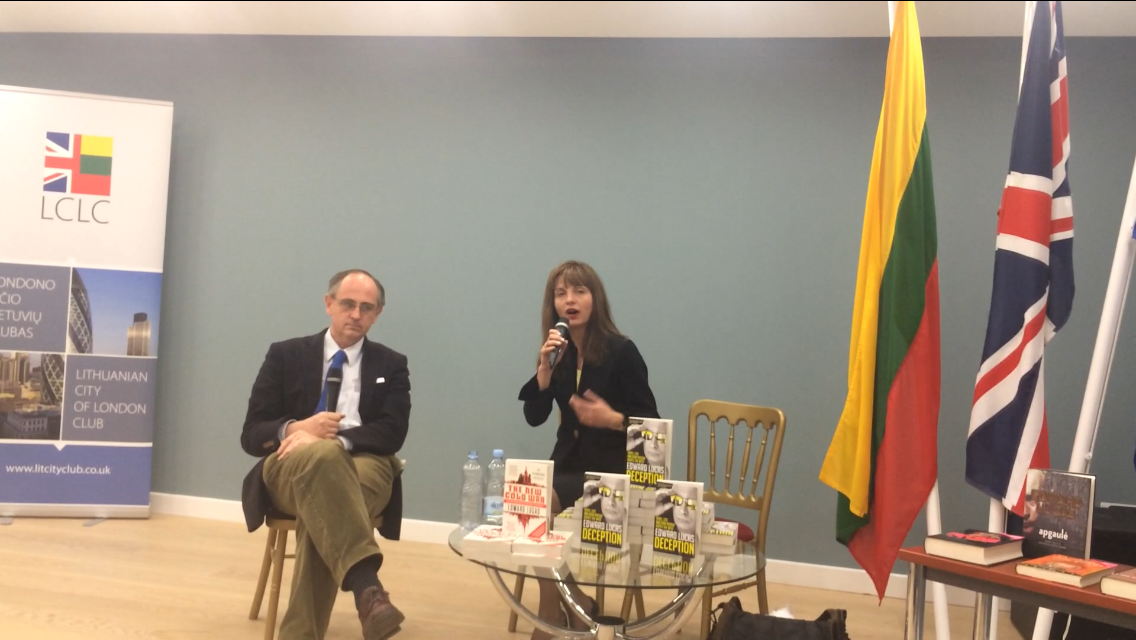